With his desire for agriculture, Eduardo Antonio Fernandez Pujals came to Nicaragua in 1997. He founded Agrícola Ganadera Norteña S.A. Starting from scratch, his company soon became one of the leading producers of Nicaraguan tobacco. The product was known as Aganorsa leaf.

Casa Fernandez Cigars became the premium wing of Agarnosa. First produced in Honduras, the company transferred its production to Miami. Its popularity made itself known as Casa Fernandez Miami Cigars.

Made from Nicaraguan puro, these premium blends were grown from authentic Cuban seeds. The fine tobacco rolls were meticulously crafted by Casa Fernandez’s top rollers. This includes Ligero, Medio Tempo Maduro, and Viso.

Casa Fernandez plantations are found in Condega Valley, the Jalapa Valley region, and Esteli. The complexity of each cigar makes a balanced flavor that sits on the palate. The boldness and richness of earth and cedar make a distinct, unforgettable taste.

The strength of each puff makes Casa Fernandez Cigars one of the best worldwide. In 2011, its distinct flavor made it to the top twelve in the worldwide ranking. Experiencing that deep aroma and taste will keep you looking for more.

Casa Fernandez Cigars is known for its full strength. Wrapped in Nicaraguan leaves, this robust cigar gives you the boldest taste of tobacco rolls. Smoke the strongest roll of tobacco.

Try the world’s finest tobacco and authentic Cuban seeds. The complexity of each puff creates a flavorful, yet smooth smoking experience.

Experience Cuban-style rolling with a triple cap finish. Pick your best choice as you unravel the mystery of one of the world’s best. 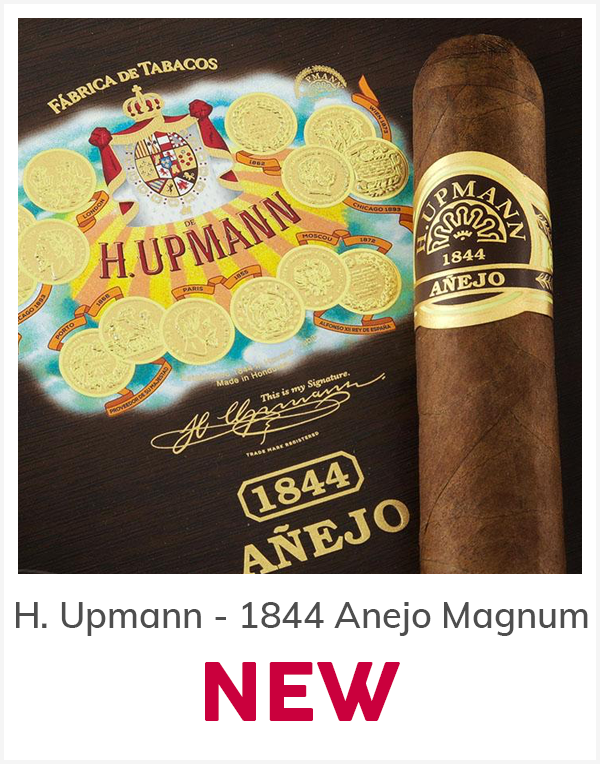